Ron Head is an artist with deep roots in Texas. His collection of fine art embodies a wide range of subject matter and themes having found inspiration from some of the great masters throughout the Renaissance and Impressionist periods. Influenced by the incredible works of N.C. Wyeth, Howard Pyle and Winslow Homer as well as the early 20th century portraits and landscapes of the great master, Giovanni Boldini, Ron has developed his own unique style with a little Texas flare. 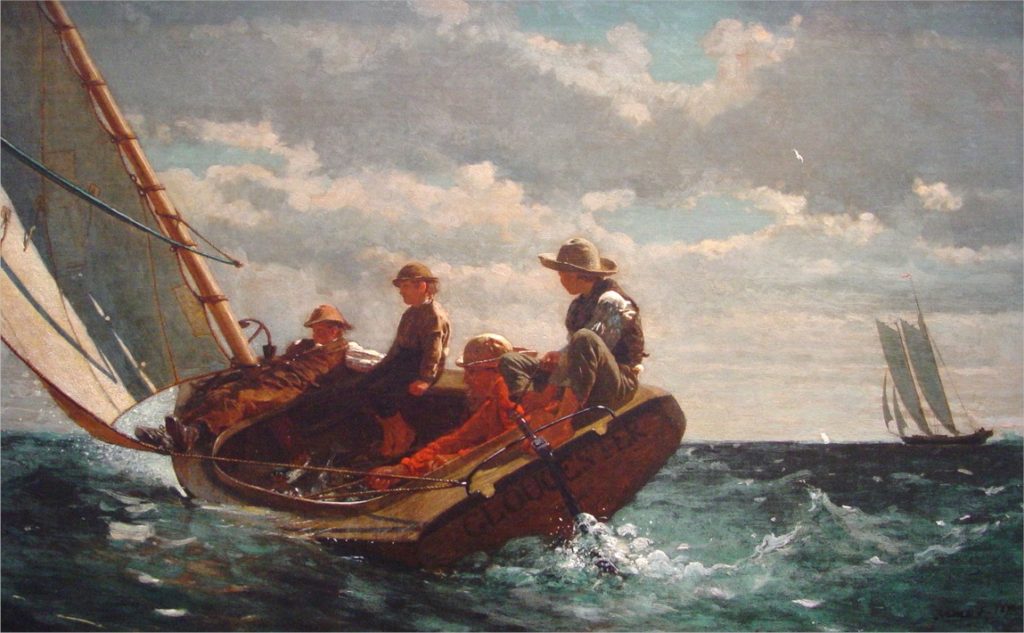 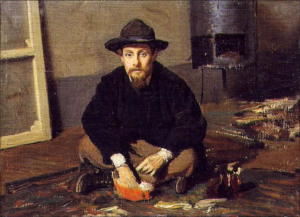 Over the past year, Ron has found interests in numerous subjects and mediums based on nature, people and places. Having spent many years as a commercial artist, he has managed to create works that not only tell a story, but also bring a sense of romance to the industries and real people of the 20th century. He strives to create art that speaks to the everyday real person that has an appreciation for hard work and perseverance. Ron’s paintings while influenced by the old masters, convey a sense of nostalgia and historical relevance of special people and places in time. His work can be found within corporate collections and private collections.

Recently, Ron has put a new twist on the traditional portraiture. After spending many hours visiting with friends and art lovers, he discovered a new and unique way capture the identity of a person on canvas. His recent series of “hand portraits” have become a popular theme among all varieties of people, young and old– doctors, mechanics, professional athletes, entertainers, police officers, ranchers, and many others.

A close up study of the individual’s hands engaged with something that truly defines their unique qualities, interests and persona, such as a harmonica, knitting needle, a big mouth bass, baseball, special tool; Ron is able to capture the spirit of who the person is. 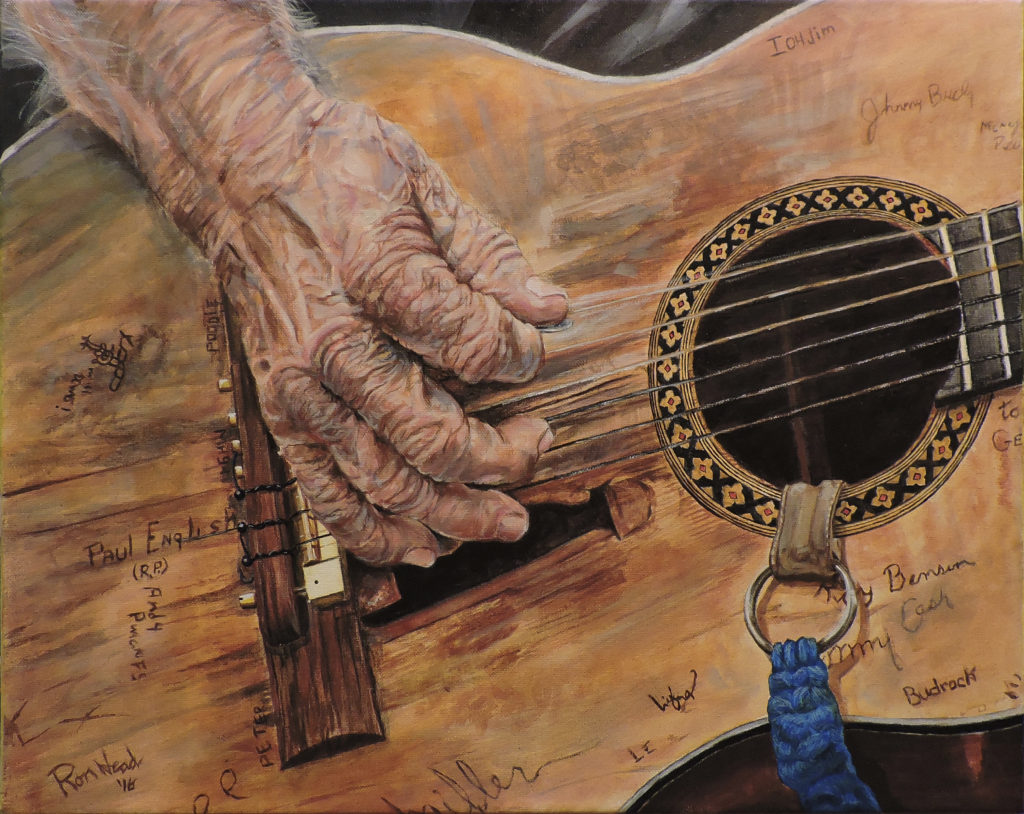 His recent hand portrait of Willie Nelson strumming his old and tattered Martin guitar serves as a perfect example of the portrait and story he is able to tell. Ron is in the process of creating an entire series of “hand portraits” and would love to add your hand to the collection. 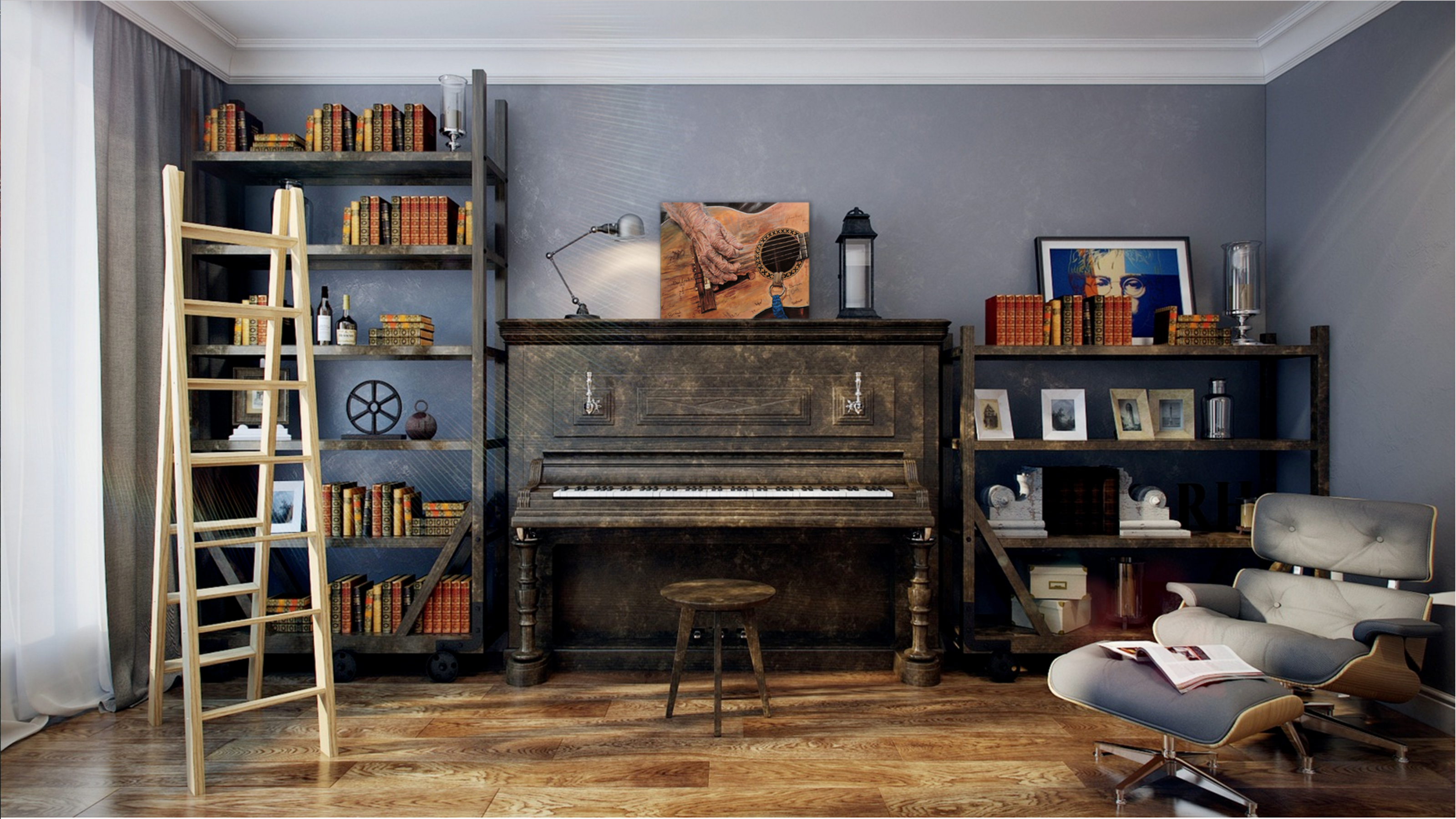 Any reproductions of artwork contained within this website is strictly prohibited. Ron Head ©2016